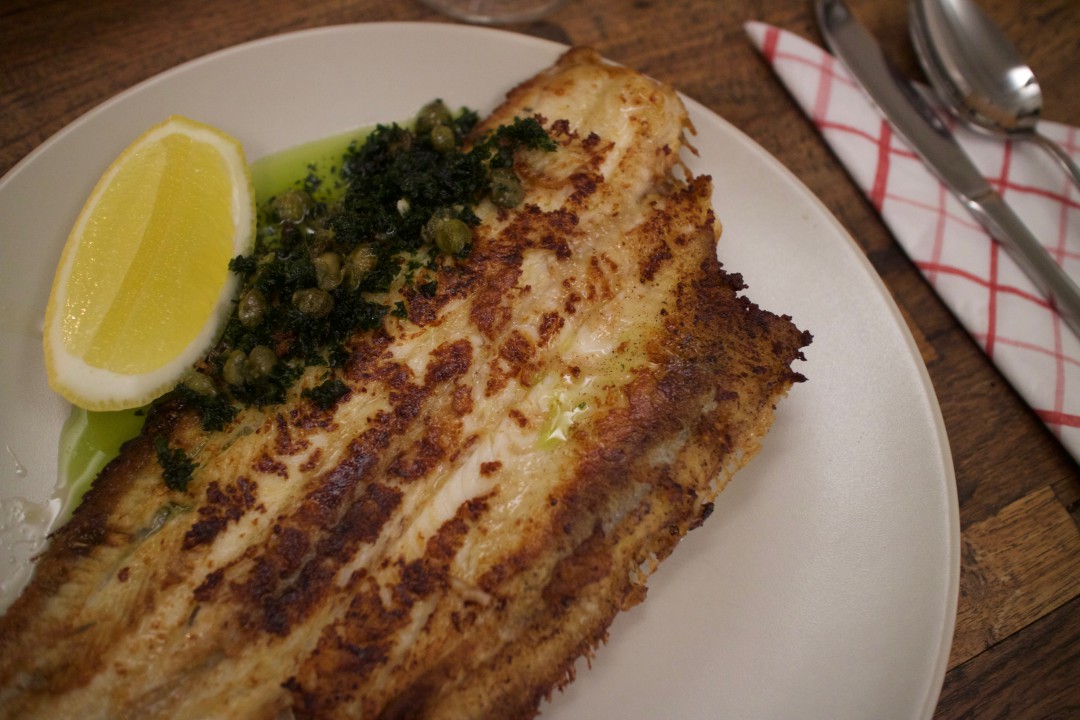 There are many things better in South Africa than in Europe. The weather, the light, the relaxed lifestyle, the people (sorry, Dutch friends), the meat, the quality of fresh fruits. But there are also still many things better in Europe, or the Netherlands (Amsterdam) especially. It’s more organised, more sophisticated, there is more to do. Earlier I wrote a blog post already about these thoughts. What is definitely better in Europe than in South Africa is the Sole. Oh my… North Sea Sole is the best!! So different, so much tastier and better than the South African Sole. Personally, I think it’s a whole different fish. Hake is also different in Europe, comparing to South Africa. But sole is a difference between day and night. I once ordered sole in a restaurant in Franschhoek (I’m not gonna say where), and I didn’t finish it. I just couldn’t. It was terrible! OK, enough complaints! Let’s move on to my recipe for North Sea sole à la Meunière; this is thé way to eat sole. With lots of butter, capers, lemon and potatoes on the side.

other: a big frying pan with non-stick coating
a bottle of good white wine (I love a white Burgundy with sole)

*ask your fishmonger to clean the fish, but not to debone it! Just head off and scale.

Make sure the fish is on room temperature when you start. Also, make sure you set the dinner table on time, open wine etc, or let someone else do it for you! When sole is ready to serve it’s ready to serve. It’s such a beautiful, exclusive and expensive fish; it would be a shame if you let it cool down too much.

Season the fish with salt (both sides), no pepper yet, and give the fish a thin layer of flour.
Place a big frying pan with non-sticking coating on high fire and melt the butter until slightly brown. Carefully place the sole in the butter. Bake about 6-8 minutes each side, depending how thick the sole is. Shake a few times with the pan, so the skin of the fish doesn’t stick, and the whole fish is covered with butter. You can add some extra cold cubes of butter if necessary during the frying process. The sole must have a nice golden brown layer and the flesh must be done but still juicy. If the fish isn’t done enough, it will be difficult to remove the fillets off the bone.

If you are happy with the result, take the fish out the pan, season with black pepper and place on preheated plates. You can also place the fish a few minutes in a lukewarm oven. Use what’s left in the pan (basically lots of butter) for the sauce. Throw in the capers and parsley and shortly fry on high fire for another minute. The capers will crisp up nicely, as well as the parsley does. Serve in a saucier on the side. And some lemon. Raw North Sea Sole. Ready for swimming in the butter . One of the prettiest and most exclusive fishes of Europe. Table full of delicious food. And a bottle of Meurseult. Not too shabby! 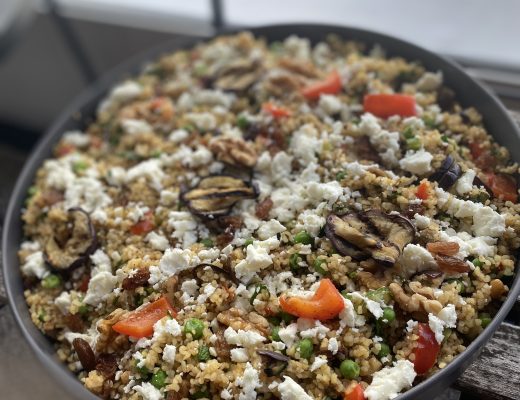 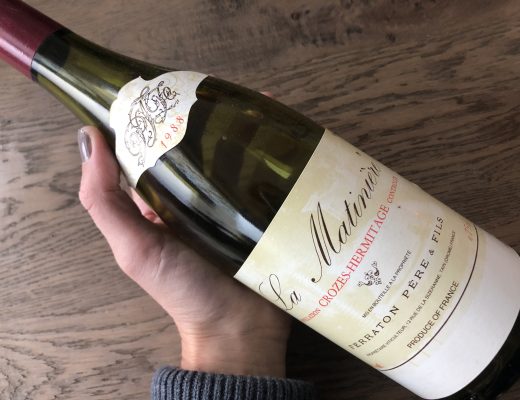 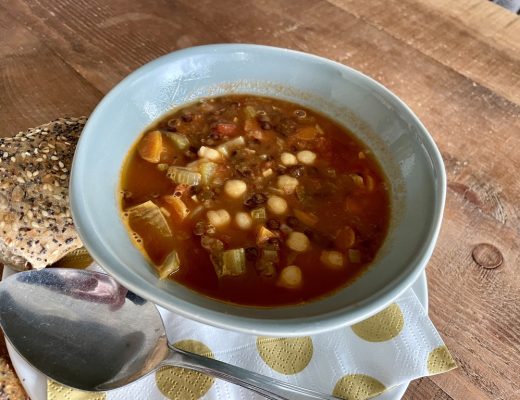