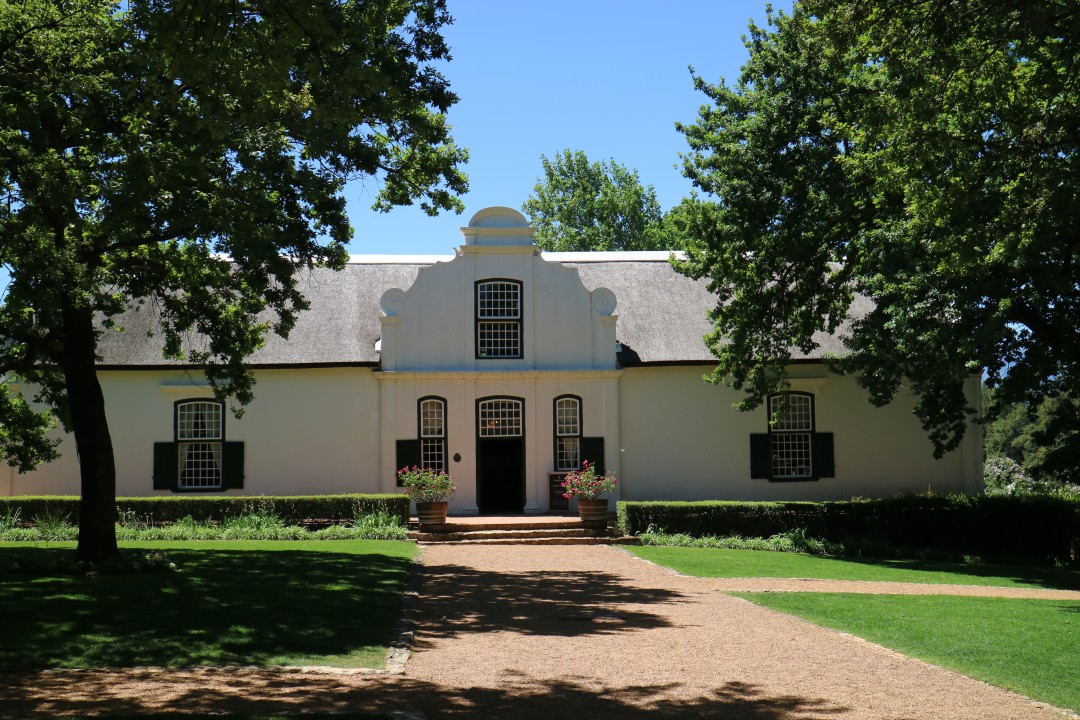 Recently I have been back in my beloved country, in her best part: the Cape Winelands of South Africa. On a glorious Sunday afternoon we went for a drive around without plan and ended up for a simple burger lunch at Boschendal’s Deli. What a great, relaxed place! It’s not fancy or exclusive, but food experiences don’t always have to be that. The atmosphere and setting outside in their courtyard surrounded by historic buildings, old oak trees and green grass was just magic! The Deli and Farmshop of Boschendal can be found opposite the main restaurant called The Werf, which is more fancy and exclusive. The building of Farmshop & Deli is the old wagon house, and was redone and revamped a few years back to be a stylish deli. I love the informal atmosphere at the Deli, were children play on the grass and people just enjoy themselves with a glass of Boschendal wine and a burger. That is exactly what we did. We had a burger (with fried egg and bacon jam!), chunky fries and their own mayonaise and tomato sauce. With a glass of the refreshing Boschendal Sauvignon Blanc. Besides burgers and wine the Deli offers also open sandwiches, soup of the day, salads, coffees, milkshakes and some other sweet temptations like cheese cake or carrot cake. It’s simple and easy, but having said that it’s fresh, tasty and well presented. Besides breakfast, lunch and afternoon tea one can also visit the Farmshop. Stock up your fridge with Angus Beef, free range farm eggs, picked produce from own garden, fresh farm bread, home made preserves and jams and local olive oils.

In summertime, when it’s sizzling hot, find some shade under the trees and join the Boschendal picnic.

*Note: I have not been asked, invited or paid to write about Boschendal Farmshop & Deli. It was my own idea and all views are mine. The photos in this article are mine, taken with a Canon EOS M3 camera.

Want to stay in touch regarding up to date foodie, travel and lifestyle news? Then follow me on Instagram! 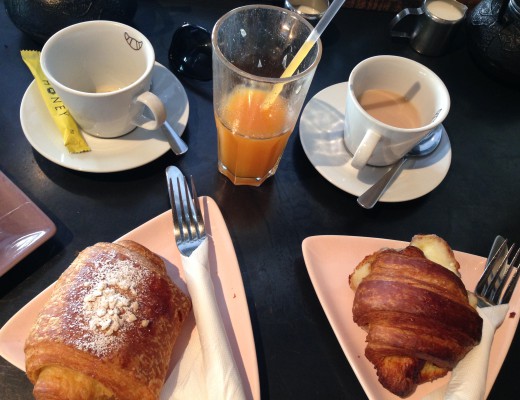 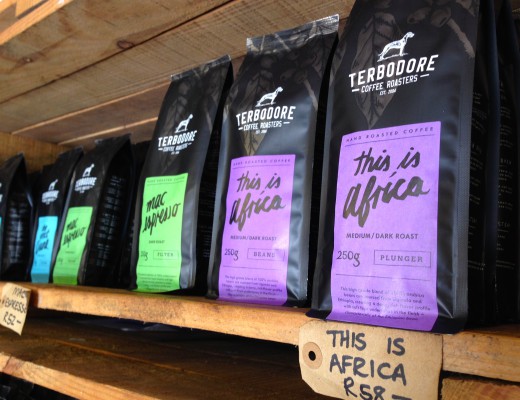 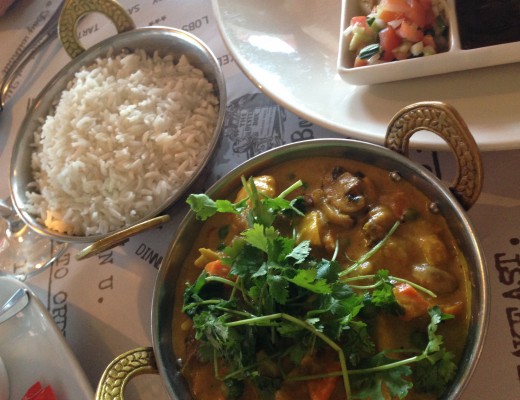