The Dom Tower of Utrecht, the Netherlands 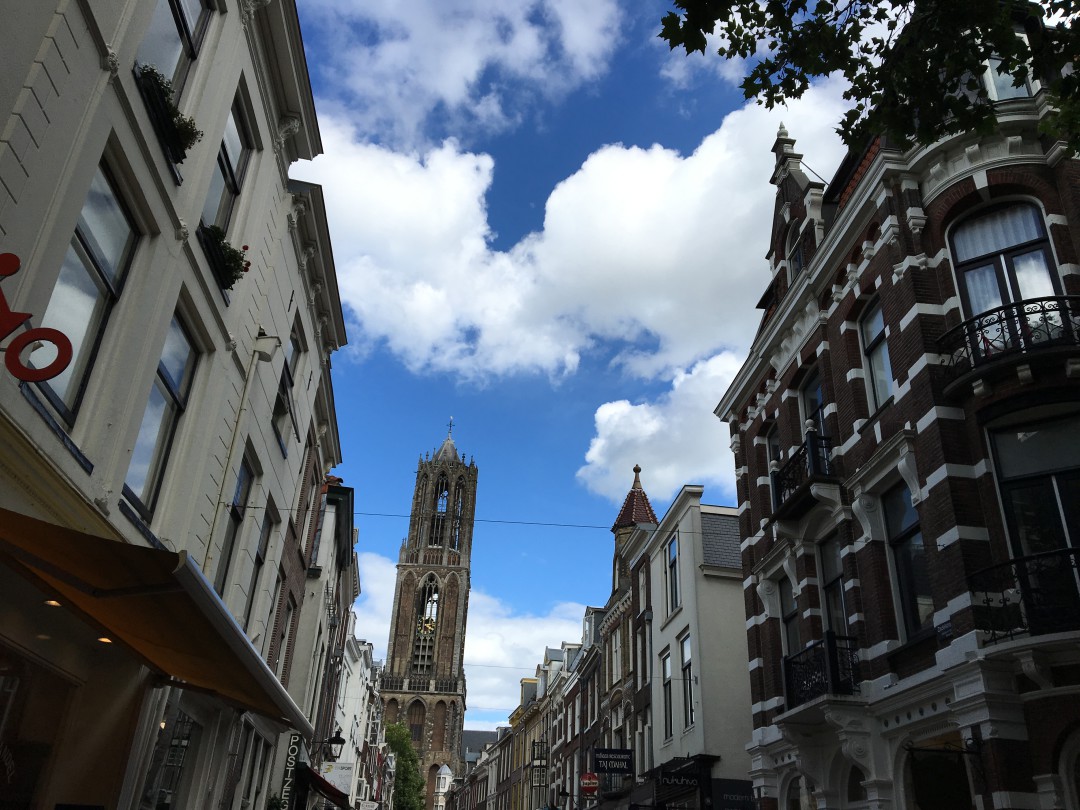 The proud of Utrecht must be its Dom Tower, for sure. From most places in the city you can see the impressive 112,5 metres high tower. It’s the tallest church tower in the Netherlands by the way. It’s the symbol of the city of Utrecht and it was built between 1321 and 1382. The tower was part of the Cathedral of Saint Martin, also known now as the Dom Church, but the cathedral was never completed. In an addition to that, thanks to a tornado in 1674, the part of the church which was unfinished but already standing, collapsed and after that the Dom became a free standing tower. It’s a miracle the tower didn’t collapse during this terrible storm. Today I will share some beautiful photos of the Dom and will give you some more information about this historic place. It’s well worth a visit, scroll down for visiting information. The Dom Tower is built in Gothic style. Very clear Gothic architecture I would say, with the pointed arches, ribbed vault and the flying buttresses. Next to the Dom Tower and part of the (unfinished) Dom Church you’ll find the Pandhof Domkerk, a courtyard annex garden. Visiting this place is free of charge and it’s the perfect place to sit on a couch and read a book. More about Pandhof Domkerk  you can read in this blog post. An oasis of peace in the city of Utrecht. The free standing Dom Tower seen from the corner of Lange Nieuwstraat and Hamburgerstraat. In summertime you can have a drink here on the beautiful terrace of De Rechtbank. The Dom Tower seen from the Zadelstraat, one of my favourite streets in Utrecht.

On top of the tower

It is possible to climb that 465 steps and go on top of the Dom Tower. The views on a clear day are magnificent and you then can see both Amsterdam and Rotterdam. RonDom is the tourist organisation and is located on the square at the foot of the tower. They organise lots of activities centred on the tower, but also regular day guided tours that allow people to go up the tower and enjoy te views. You can even marry on top! Cool.

More information about RonDom and visiting the tower can be found here.

*Note: I have not been asked, payed or sponsored to write about the Dom Tower in Utrecht. It was my own idea. All photos are mine and mine with a Canon EOS M3 camera or iPhone 6s. 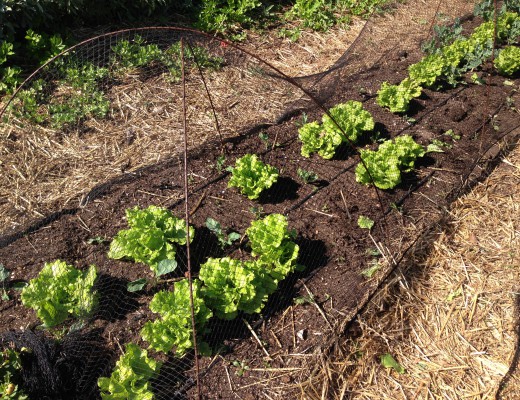 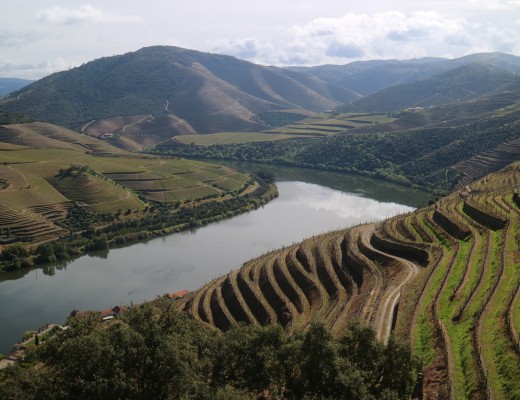 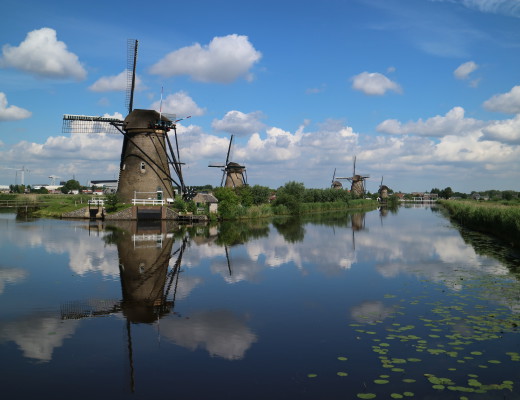 Windmills of Kinderdijk, the Netherlands