9 hidden gems in Utrecht, The Netherlands 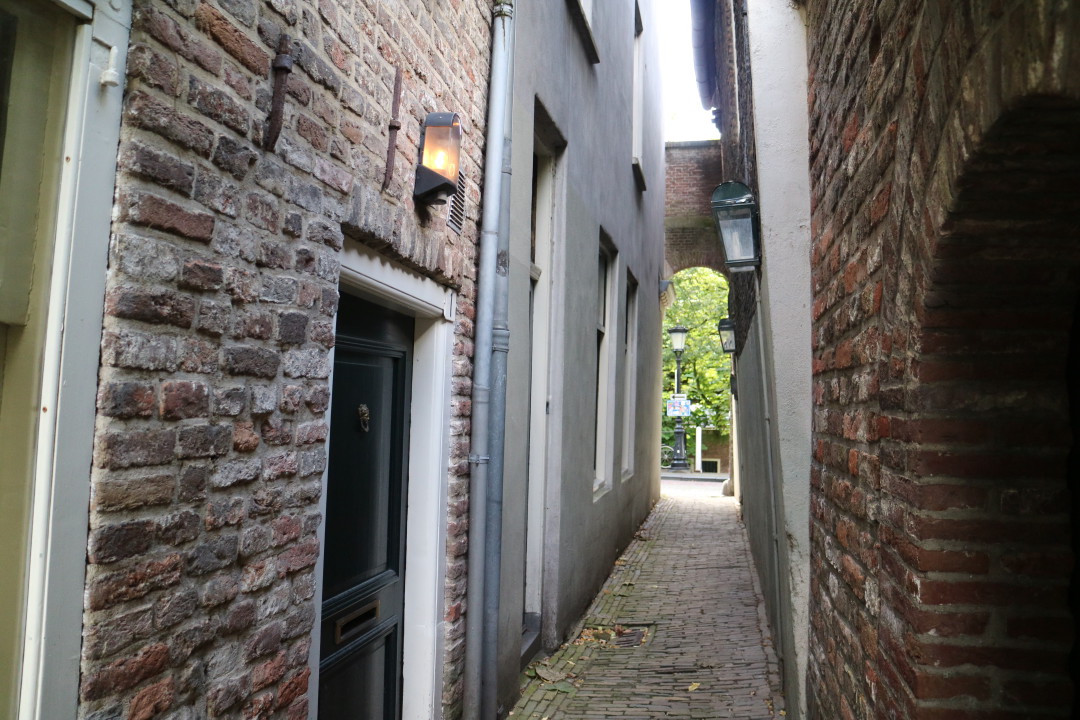 One of the oldest cities of the Netherlands is located in the middle of the country. Of course I talk about Utrecht. With its hidden courts, secret city gardens, narrow alleys and green canals and city parks it is the perfect city for a walk. Today I will tell you more about 9 hidden gems in Utrecht.
Start your walk if you can with a coffee or tea at Bar Beton in the Korte Jansstraat. It’s a nice place with good cappuccino. The Dom Church is probably one of Holland’s most famous (and oldest) churches. The ‘Pandhof’, lousy translated as Building Court is situated next to the church and it’s an oasis of rest, green and peace. It’s free to enter and a good place to sit on a bench and read a book. As Utrecht is an old fortified town, you will find canals and walls all around the city. It’s from the old days, to protect the people of Utrecht for danger from outside. Nowadays you can walk everywhere in and out the city center, there are enough bridges. But it’s special and characteristic to see, and very green borders of the canals around the city too. There are also some city parks situated around the city canals, for example Lepelenburg or Zocherpark. On the photo above you see the ‘Bevrijdingsboom’ (Tree of freedom). This tree was planted in 1945 at the end of the Second World War. Bruntenhof is very close to ‘Bevrijdingsboom’ and Park Lepelenburg. It’s a lovely court yard with beautiful small houses where people still live in. Although De Dom is Utrecht’s most famous church, I find the Nicolaichurch such a beauty, too. And with its own courtyard it’s a hidden gem. Modern colours and design furniture, combined with grass to play for children or to sit and relax, and a café next to the Central Museum of Utrecht, Court Yard NicolaiKerk a good hang out place for relaxation, eat something, go to museum or visit the church! This Court Yard or little square is very urban and ‘normal’. It’s just a lovely street and square where the people of Utrecht live. It doesn’t has such history as others for example the Dorstige Hartsteeg or the Pandhof Dom Church, but it’s interesting and nice to see how people in the Netherlands used to live nowadays; beautiful old houses, often quite small, and with bicycles everywhere. The Dorstige Hartsteeg does probably exist already in 1300. The street can be found when you want to cross from the Oudegracht to the Lange Nieuwstraat. The name of the street comes from the old inn called De Drie Dorstigen Harten, which means the three thirsty deers. In between 1659 and 1774 there was also a church in this court yard, but they broke it down later. There still are a few monumental buildings in this courtyard. Close to Oudegracht with it’s bicycles and boats, restaurants and old trees, busy hotspots and quiet corners, you will find another hidden gem; Andreashof! The Abraham Dolehof and it’s adjoining Abraham Dolesteeg (“Abraham Dole-alley”) is part of the Sint Ursula Monastery. Nowadays most of the old monastery buildings are gone, but you can still see the old chapel, which is used since 1745 as Luther Church and accessible via Hamburgerstreet 9. On the Abraham Dolehof also not to miss is the impressive beautiful big three in the middle of the hidden courtyard square. The Abraham Dolehof is one of my favourite gems in Utrecht! Also, you won’t find this one easily if you walk in the city. Only insiders know about it, and now you know about it, too! Last but not least; the Pandhof St Marie. Next to the Conservatorium and close to the lively Mariaplaats with all its restaurants and bars, you’ll find the Pandhof St. Marie. It’s accessible via the street called Mariahoek, and it’s an oasis of peace in the city. I love the garden, from this list it is probably the best place for flower and plant lovers. Take a book, a take away coffee or an ice cream, listen to the birds, sit on a bench, have a good chat with someone you like, or just day dream.
Due security reasons this Pandhof closes in summer time around 8pm and in winter around 6pm. It’s open daily from 8am.

If you did like my photos, points of interest and other information in this blog post about historical Utrecht, click here for the complete walking route via Google Maps. I started the route at Korte Jansstraat, where you find the nice place Bar Beton. Ideal for a coffee-and-cake or lunch – some fuel before you start this city walk. Enjoy!

*Note: I have not been asked, invited or payed to write about the hidden gems and secrets of Utrecht. It was my own idea and all photos are mine. They are made with a Canon EOS M3 camera.

5 things you do when in Plettenberg Bay 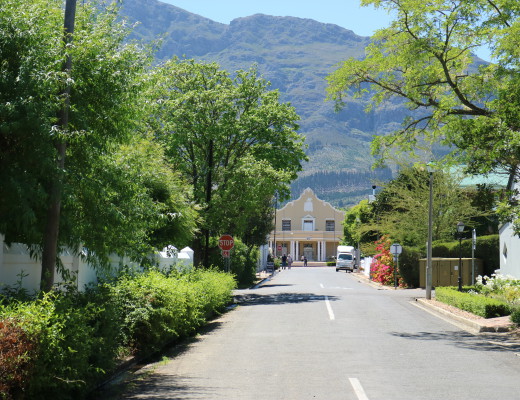 9x not to miss ‘sightseeing places’ when in Franschhoek, South Africa 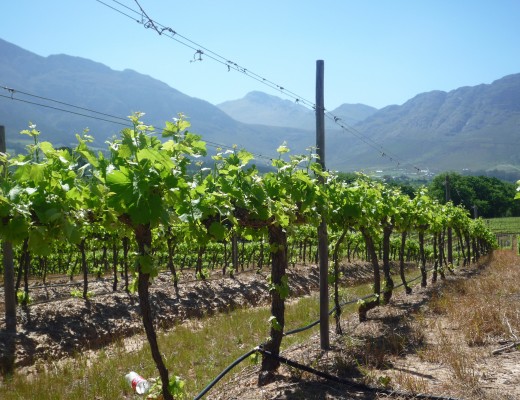 25 wineries not to miss in the Cape Winelands – Part 1