The shortest day of the year 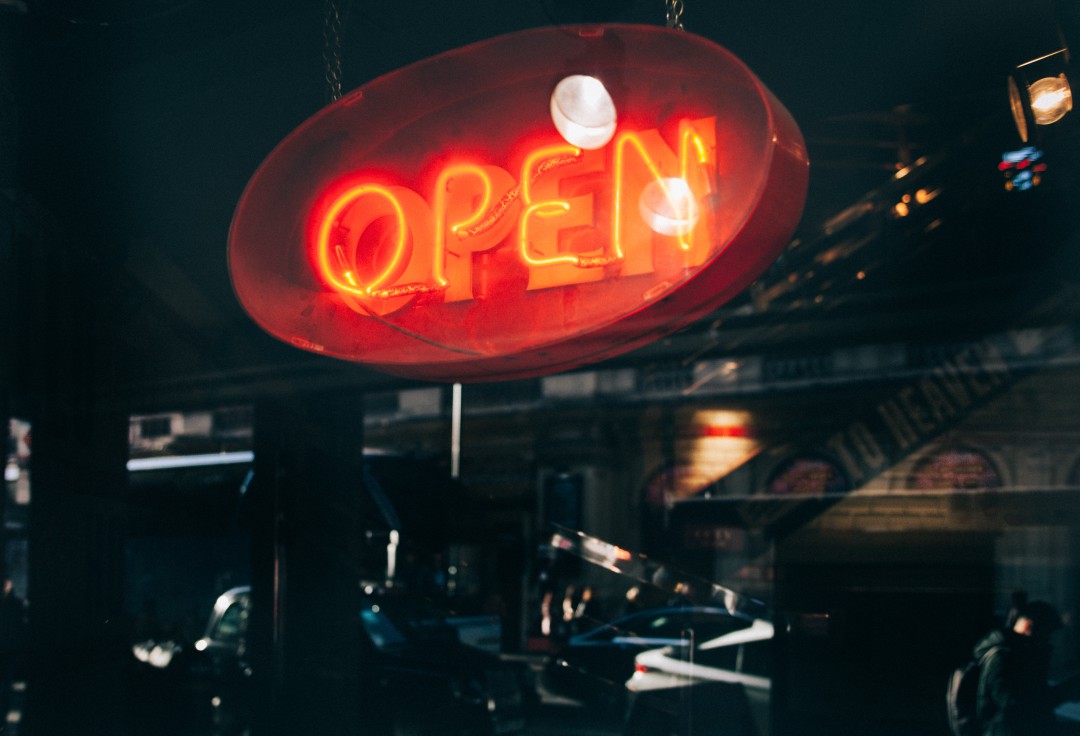 On the Northern Hemisphere it’s the shortest day of the year today. In Amsterdam, where I live and work at the moment, the sun rises around 08.49 and will set again at 16.28. In between there is twilight (dusk and dawn) and it’s light for some hours, but not light-light. I would call is semi-light. These dark days before Christmas can be cosy – yes, very cosy indeed, with candles, the Christmas tree lights or a fire. But to me it’s all rather inconvenient, boring and depressing. I can’t wait until it’s summer again and miss South Africa more than ever during this time of the year. Half a year ago I wrote this blog about the longest day of the year, in June; the beginning of summer in Europe. When I read this article I desire those long days full of light and sun…. Like now, in the Cape Winelands of South Africa. On the other hand: Europe feels much more Christmassy than there! That is for sure. In the 5,5 years we lived in the most beautiful country of all, I never really had the Christmas feeling you have here.
So, conclusion: over Christmas it’s fine to be in a dark and winter-like place as Amsterdam, but before and after Christmas it’s the best to skip winter completely. Let’s see if I can, maybe next year. Make a plan and work in the hospitality industry in the Cape between November – March, and photograph/review/write a lot for Eat Well Travel Often. And then return for spring in Europe. Not sure if this plan is doable… But one should never stop dreaming, right? For now it’s Amsterdam. And that can be fun too during winter. On Monday night the Mr. and I made a beautiful canal cruise passing the “Festival of Light” – artwork with as overarching theme “light”, alongside the canals of beautiful Amsterdam. There is a walking route and a sailing route. On Monday we did the sailing tour. Soon we will do the walking tour as well and then I will write about it again. Amsterdam by night in winter is romantic and beautiful, and I liked the pieces of art on the route. The Amsterdam Light Festival is still in the city until the 22nd of January 2017. Click here for more information.

Cover photo article by Unsplash – rest of the photos from the Amsterdam Light Festival are mine, made with a Canon EOS M3 camera. 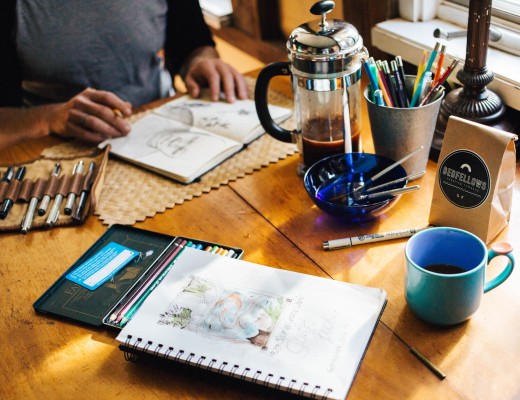 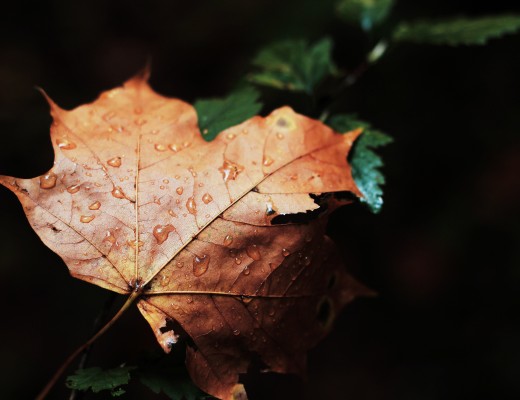 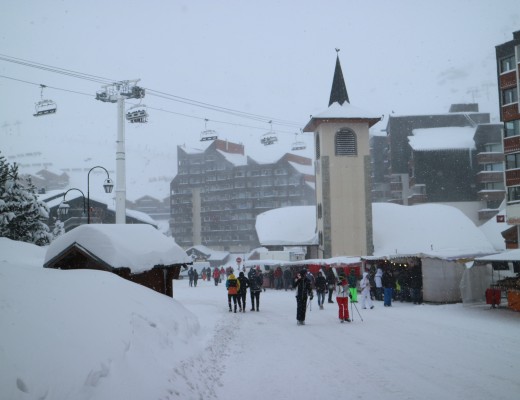