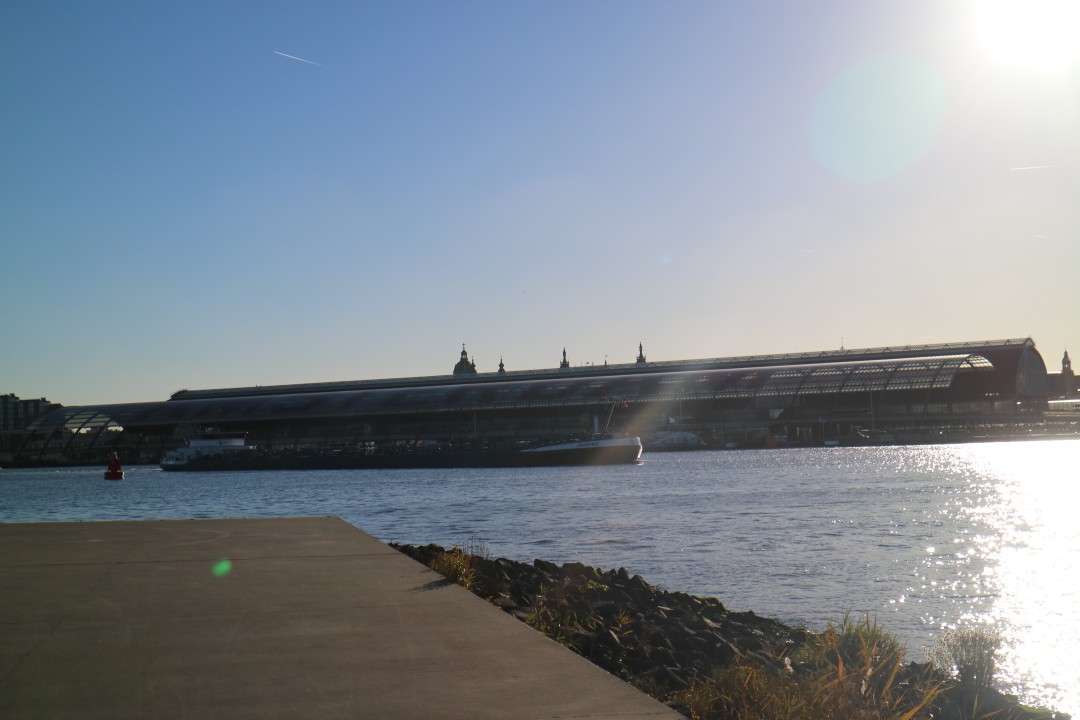 Winter in Amsterdam is in full swing. It’s freezing cold, we expect some snow and we have to scratch the ice off the car’s windows in the morning. Without my scarf, hat and gloves I am nowhere. Tea, coffee and soup are my best friends. Skies are often grey and cloudy, dark and boring, but sometimes you have these beautiful cold, crisp, clear winter days. Although I am an absolute spring & summer person (and wish I could do a winter-Netflix-and-hot-chocolate-sleep for about 3 months), I can still enjoy winter in a city as Amsterdam too. After 5,5 years in the Cape Winelands of South Africa, one can also appreciate a few things more, that seem ‘just normal’ to Dutchies, or Europeans in general.. ‘Where is she talking about?’ I hear you thinking. Scroll down for some explanation. How pretty and historic are the buildings, houses, bridges and canals? I know Cape Town might be the most beautiful city in world (yes, I think it is!) but as old, historic and chic as the ring of canals around Amsterdam it will never get. Same story for the beautiful Seine and its banks in Paris, or the St. Paul’s Cathedral in London. And oh, Rome. Don’t even talk about Rome. Where Cape Town will win the competition in category nature, Amsterdam wins on the historic/old building side. Theatre, concerts, musicals, cinemas, libraries, opera, musea, comedians, other performances. It’s all great and the best of the best. Together with New York, I think Amsterdam, London, Paris and Berlin offer the crème de la crème when it comes to entertainment, books, films, musicals and music. Yes, the Artscape Theatre in Cape Town is fun, but ever been to a Russian ballet in the Stopera, or a concert in the Royal Albert Hall? There are many shows a week in Amsterdam, and one can read, watch, listen and enjoy all sorts of art and performances. Modern architecture in modern cities is just very cool. Above two photos of a very cool building in Amsterdam North, called Patch22. The nice thing you see more and more in big cities is solar heating and ecological use of water, electricity, gas etc. Patch 22 is heated by both solar and a huge pallet stove. Furthermore the rain water is used to flush the toilets, and the isolation is very good. Wood is the number 1 building material used. How 2017 is that? Very. Dear South Africans, I know you are very proud on your shopping malls, but believe me: they are terrible. Or maybe it’s just not for me. I never liked shopping in SA, but I do in Europe. It is nice to walk outside, in a busy street, through a beautiful old building in the center of a big city, transformed inside to an upmarket 5 floor warehouse. Think: Harrods in London, Lafayette in Paris, or De Bijenkorf in Amsterdam. Sunsets and evening skies in winter, after a clear, bright day. Very pretty and romantic! Okay, I still miss summer. Winter in Amsterdam is still pretty crappy. And I miss South Africa more and more at the moment. But there are definitely nice things about winter in Amsterdam – described above – too. So, dear Dutchies, look at the bright side: book a nice theatre show, shop till you drop at the sale in the Bijenkorf, enjoy both modern and historic architecture in our capital, visit the Van Gogh Museum if you have an (rainy) afternoon off, switch on the central heating and cuddle up on the couch! And last but not least, the best news: we have had the shortest day of the year. From now on days will be longer and longer… another 90 days till spring!

Until next time
X Aukje

Note: all images are mine, made with a Canon EOS M3 camera. 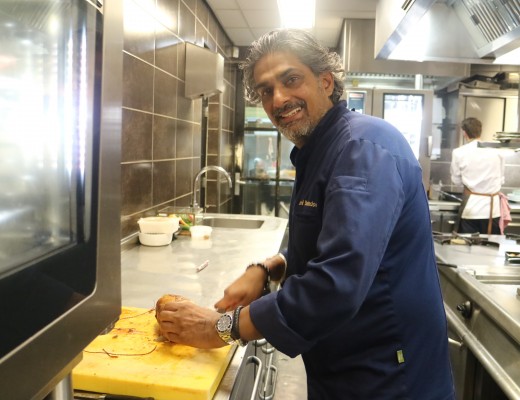 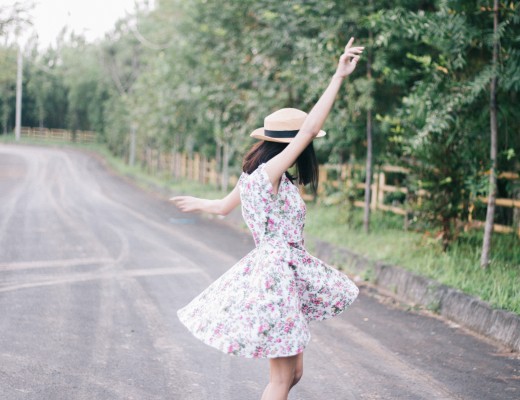 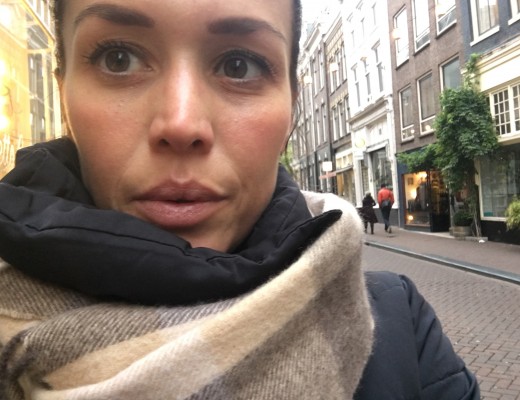