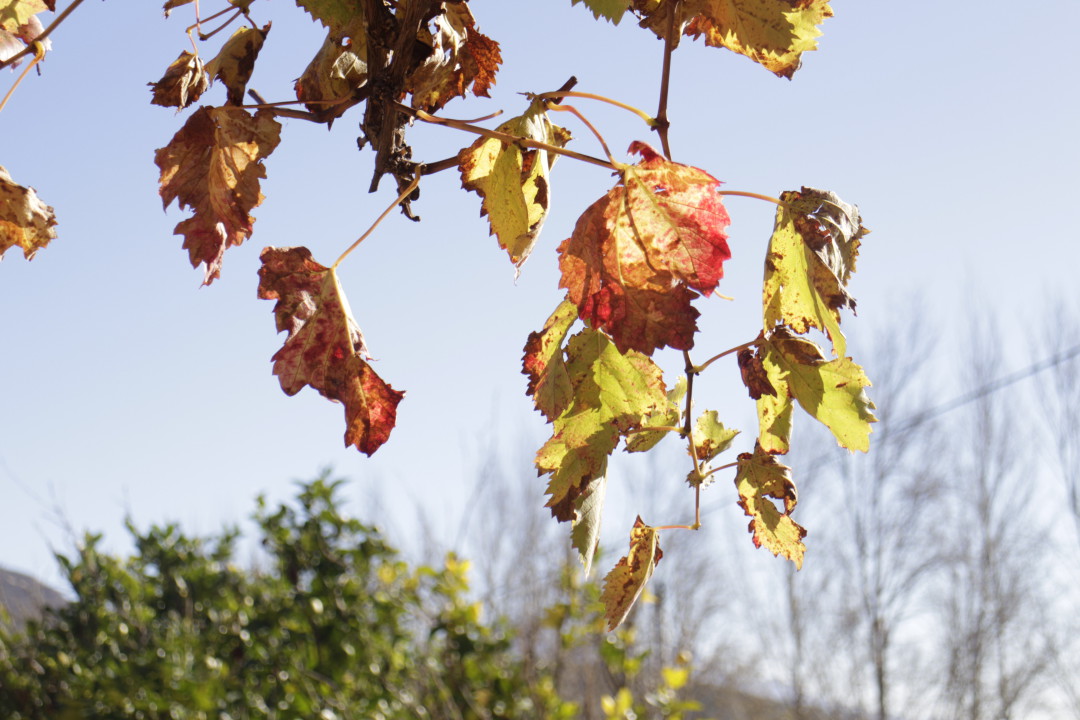 The secret season in the Cape: autumn. When summer ends and winter is not ready here. While in most countries in the world fall usually is very wet, windy and miserable, in the South African Cape Winelands it’s just the opposite. It’s my favourite season in Franschhoek and I always look forward to the April-May months. Today I will tell you my personal 6 reasons why fall is the best time of the year in the Cape. I mentioned it already; the weather is great in autumn. One could better call this time of the year late summer than early winter. Often you have these crisp, bright and beautiful days with blue skies, warm temperatures (but no boiling hot 40°) and lots of sunshine. As an addition to that, there is less wind than during summer months which results in lovely calm and steady weather. And it can be easily 22-28 degrees during the day! You most definitely still need sunscreen during these months. I am an autumn person. Warm colours like nude, brown, dark yellow, orange, taupe and bordeaux look much nicer on me than cool colours like bright pink, black or blue. So I love the colours changing during the secret season, in Franschhoek and Cape Town’s surroundings. The leaves showing off in their yellow, red, orange and brown colours are just so pretty! In the Cape the sunsets during April – June are just the best and most beautiful you can get. Because of the sun being lower in the sky, I think, there often are the most beautiful sunset colours; pink, red, yellow, orange. It’s so romantic, dreamy and beautiful! A few good places to go and watch the sunset in Franschhoek are: Dieu Donne, Haute Cabrière or La Petite Ferme. Click here for an article regarding Franschhoek’s best view points. Although the days can be still hot and summer-like in autumn: the mornings, evenings and nights are chilly! So cuddle up in the evenings, make a fire, have a glass of red and watch your favourite series under a wool blanket. What I also love about the fall time in South Africa that it’s spring in Europe + other parts of the world. And that means sports on tv! Hello Grand Slam Tennis Tournaments (Roland Garros and Wimbledon are just the best), Olympics, Tour de France and World Cups. During the secret season you can definitely feel and see that it’s less crowded in the village of Franschhoek. And that’s the same for Cape Town, Stellenbosch and other parts of the Western Cape. Most of the tourists and ‘swallows’ returned home and therefore there is just a bit more space everywhere. You don’t have to park your car 5 blocks away from where you have to be any more, you can book a restaurant on the day itself and the Winter Specials and discounts are just awesome! Although I really like the busy summer vibe of holidayers visiting the Cape, I can enjoy these quieter months also to the fullest… When summer is in full swing it’s sometimes difficult to find good oranges, lemons and other citrus fruit. The quality often is lacking and the prices are high. From April-May onwards, these fruits will be in season again and I just love to eat them! Naartjies (the South African word for a mandarin or clementine), oranges, grapefruits and lemons; they are back and they are with a lot! Delicious and healthy, full of vitamin C. Also, the avocado season slowly starts again. During late summer it’s sometimes difficult to get nice avocados too! In February for example most of the avos will be imported from Spain and a bit pricy… So because the citrus fruits and avos are such favourites of me, I am always happy when they’re back! 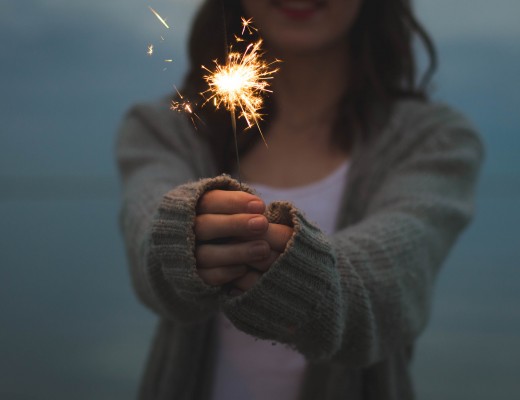 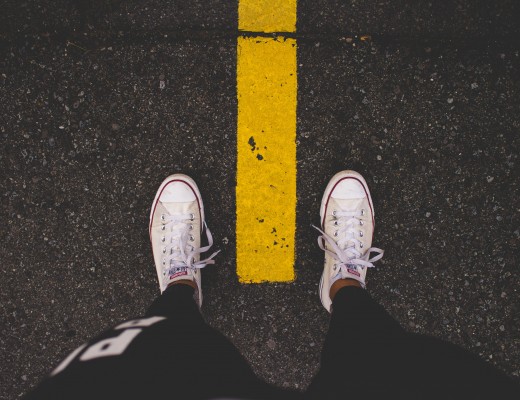 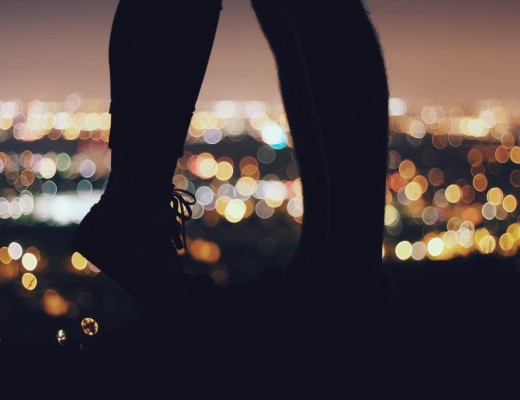